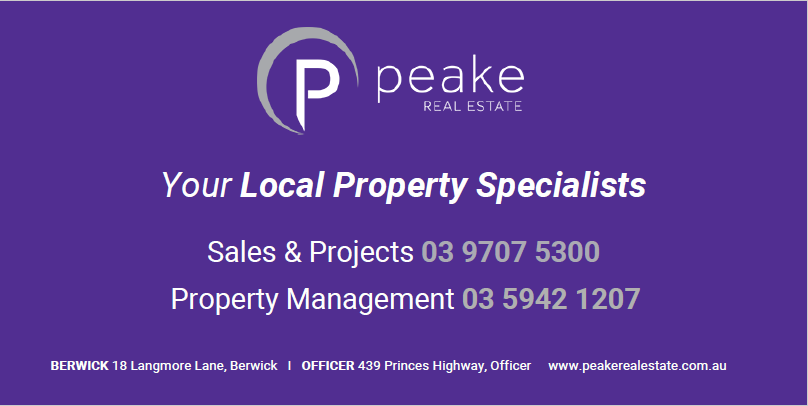 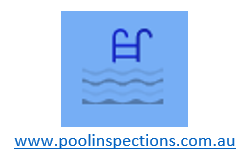 Tuesday night is an in-house, round-robin format, mixed competition. Teams consist of approximately five male and female players that are ranked in ability order. New players are welcome to join as an individual or several players at a time. Ages range from 16 to 60. Tennis ability also varies but it is expected that you can serve and return to a reasonable standard. If you’re a real champ, you’ll be graded as the no. 1 of a team!

Although it is a competition, with each player playing three sets, it is played with great spirit and friendliness.

The duty team supplies a light snack. The bar is open, with drinks at reasonable prices.

For the grand finals, there is a celebratory shared snack and a small presentation for the winning team.

The year has two seasons, February to June and August to December.  If you’d like to join a team, please make contact with Scott in January or July.

Thursday night is an in-house, round-robin format, men’s competition. Teams are a four man combination and players are ranked 1, 2, 3 or 4 on ability. At the start of each season, all players are randomly selected to a team according to their ranking. Generally 6 teams compete during the season. We try to have 5 man teams as a minimum to allow rotations and coverage for absences and injuries during the season.

The format is doubles, with each player playing three 8-game sets on the night. First to reach 8 games wins, no tie breakers. Each player plays with each of their team mates against the same ranked opponents during the night. Game points are scored in a 1, 2, 3 & 4 point system, and if a 3 all occurs during a game a ‘cut throat’ decider point is played, with the server having a choice of opponent to receive serve.

One competition point is awarded for each set won and two points for winning more overall games on the night.

The fixture incorporates 15 matches during the season and two nights of finals (semi and grand) where the top four teams play off.