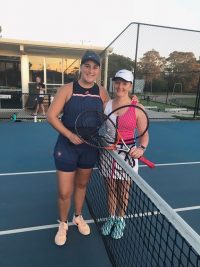 The Berwick Tennis Club Annual Championship Tournament 2018 was held on Sundays 21st and 28th of October to crown our best Ladies and Gentlemen for the year. The format was based on round robin and followed by knock-out rounds for the finals. Club members competed to be the Ladies singles and doubles club champions; and Gentlemen’s singles and doubles club champions.

The Ladies events were concluded on the first Sunday, whilst the larger field in the Gentlemen’s competition necessitated that the competition continued to the second Sunday.  Fantastic weather served on both days, along with the BBQ and refreshments which helped create a great atmosphere for the players, young and old, getting together to enjoy great tennis.

There was plenty of high quality competitive tennis played throughout the tournament, especially in the finals which drew a crowd of spectators hanging on every shot.

Congratulations to all our 2018 champions

The trophy presentations will be made on the clubs ‘Christmas Function’ at the Club rooms on Saturday night 15th December.

Some photo’s taken on the day are below (click on image to enlarge). 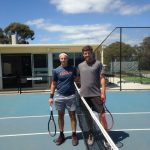 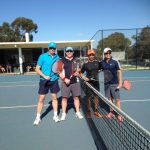 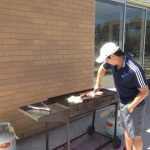 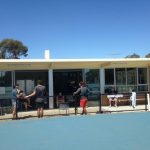 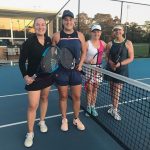